You are here: Home / Archives for blogging-marathon 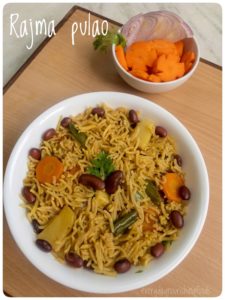 Rajma pulao - an easy one-pot rice dish made in a pressure cooker. Rajma pulao is my goto rice dish for a busy weekday lunch. This will be good for the lunch box as well. Pair it with salad and raita and lunch is done :) I make this rajma … END_OF_DOCUMENT_TOKEN_TO_BE_REPLACED 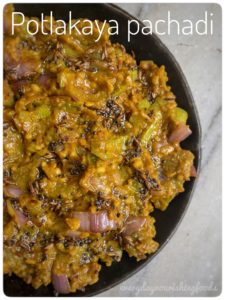 Potlakaya pachadi - yet another spicy Andhra style pachadi recipe with snake gourd aka potlakaya. My mother makes potlakaya perugu pachadi with this veggie, another famous Andhra recipe. During Navratri, we went to Durga temple and they gave … END_OF_DOCUMENT_TOKEN_TO_BE_REPLACED 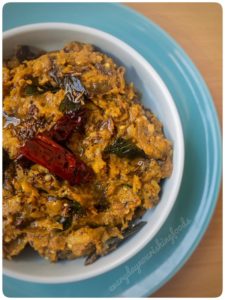 Vankaya pachadi - traditional Andhra style brinjal chutney recipe. Vankaya pachadi is my most favorite chutney but somehow I took time to post this recipe on the blog. As always, this is also my mother’s recipe. She will make chutneys with … END_OF_DOCUMENT_TOKEN_TO_BE_REPLACED 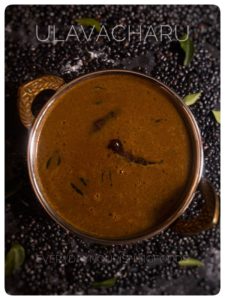 Ulavacharu - spicy and very healthy rasam recipe with step by step pictures Ulavacharu, my most favorite rasam and it is uber-healthy. This is a typical Andhra dish, quite famous all over the world. Packaged ulavacharu is available … END_OF_DOCUMENT_TOKEN_TO_BE_REPLACED

Hello, I’m Sravanthi. Here I share easy, healthy and tasty everyday recipes. I believe in “we are what we eat” and always try to eat homemade food. All my recipes are free from processed foods or ready-made foods and can be done easily without spending much time in the kitchen. More about me...